CRRC’s campaign to persuade the Government to reinstate language support for the driving test has seen a flurry of activity over the past two months. Our petition hit its first major milestone in March when signatures topped the 1000 mark. It has now garnered over 2000 signatures, many more than the number who responded to the Government survey used to justify the policy change we want reviewed. But we still need more to ensure it receives proper attention in Parliament. Please sign here and share. 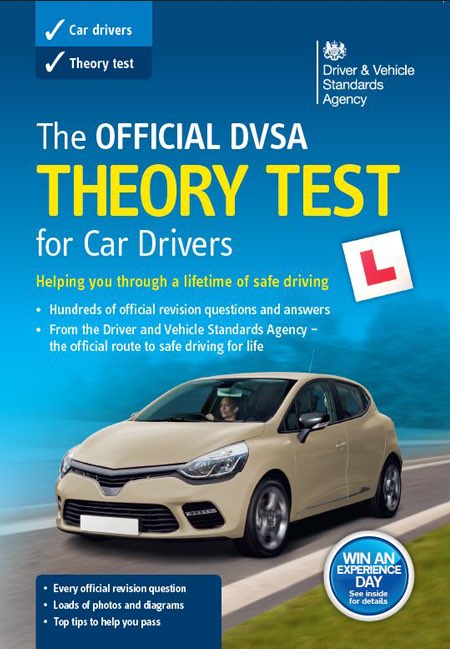 To recap, the issue is that until 2014, the UK driving test could be taken with a recorded voiceover of the theory element in a range of languages. The practical test could be taken with the assistance of an interpreter, although DVSA figures suggest that this service was rarely used. The then Under-Secretary of State for Transport, Stephen Hammond, abolished language support for England and Wales (Northern Ireland was exempted) in 2014. Since then, the UK Government has pledged to accept 20,000 Syrian refugees, many of whom can drive but do not have the language skills to pass the UK theory test within a year of arriving, when their international driving permits expire. This has meant that productively employed people with refugee status, such as Ahmad, a carpenter working in the countryside near Ely, are being forced to give up work after a year, when they find themselves without transport options. Language support to pass the driving test would give those, such as Ahmad – who is, of course, learning English – another life skill to assist with their resettlement.

At the time of the policy change, the Government promised a review in the spring of 2019. Poppy Pearce of ERRC has enlisted the help of her MP, Lucy Frazer, in raising this with Chris Grayling, the Secretary of State for Transport. Cambridge MP, Daniel Zeichner, has tabled a Parliamentary question on our behalf and Heidi Allen, MP for S. Cambridgeshire, has expressed her support. The Government response has been to simply re-state the current position. We need to put pressure on them to review the policy, as promised. If you are able to write to your MP, asking them to take this up with the Secretary of State, Chris Grayling, or the Minister for Transport, Jesse Norman, we may be able to get them to act.