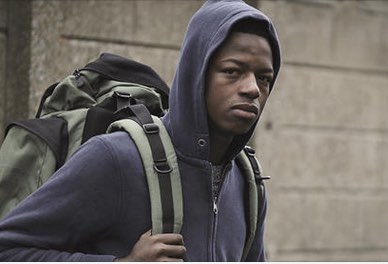 The Refugee Council launched an open letter to the Chancellor in early October on discovering that the UK Government had reneged on its pledge to continue funding to resettled refugees after Brexit. Currently, Government funding for services for resettled refugees comes through the EU’s Asylum, Migration and Immigration Fund (AMIF), and with a no-deal Brexit threatened, that funding would have been stopped. After 27,000 people signed the letter in just a week, the Government announced it would reverse plans to cut refugee services in the event of no deal. Thank you to everyone who signed the letter.